Here at Good Luck Tattoo in Melbourne, our artists specialise in tribal tattoo styles as well as more modern art, so we are confident that you will find the tribal style perfect for you.

Good Luck Tattoo have been providing amazing tattoos from our Melbourne studio since 2012. Featuring the very best in resident artists, we are also able to boast the very best in visiting artists from across the world – there are artists perfect for exactly the style of tattoo you need.

When it comes to Tribal style tattoos, there are many historic styles that are classified as tribal from across the world.

Humans have been permanently marking their skin for millennia – in fact, tattoos have been discovered on preserved bodies from as far back as 3250BC. From therapeutic healing markings to symbols that denoted tribes, across the world we can see that tattooing has a great, rich history. Tattoos are one of the oldest art forms created by humanity – alongside cave paintings and pottery.

Local tribal style tattoos can be found by looking at Aboriginal artwork. Using stylised symbols, animals, dots and natural colours, the Aboriginal tribal art is all about connecting man to nature.

Aboriginal tribal designs are passed down from ancestors, and sometimes a design is so specific it is only allowed to be created by a single artist.

Tattoos in Aboriginal styles are used in ceremonies and rituals, as well as within tribes themselves.

Like many tribal tattoos, these markings are used to distinguish tribes, give social status and commemorate battles. However, in the Native American culture, they were used to give the bearer supernatural powers and allow them into the afterlife.

If you are looking for expert help regarding your tattoo idea, then Good Luck Tattoo are here to help.

We offer a free design consultation service, and we will happily help you with every aspect of choosing your perfect tattoo – whether it is a small flash tattoo chosen from the hundreds available, or an intricate, personally designed back piece.

If you are looking to get tattooed by us at Good Luck Tattoo, please remember that you must be 18 or over (ID will be required on booking) and we do not accept parental consent for those under 18.

We will not tattoo you if you are pregnant or breastfeeding, and if you have any medical issues be sure to discuss these with your artist (especially if you have a blood-borne illness).

When you have had your design consultation and you decide to go ahead, we will book your appointment for you. We require a $100 deposit for all tattoos, payable at time of booking. If you need to change your appointment, deposits can be transferred if we have 48 hours’ notice. If you do not wish to book in, we also accept walk ins to our Melbourne Tattoo parlour, so swing by and let’s chat!

Come and see us today to find your perfect tribal tattoo, right here in Melbourne. 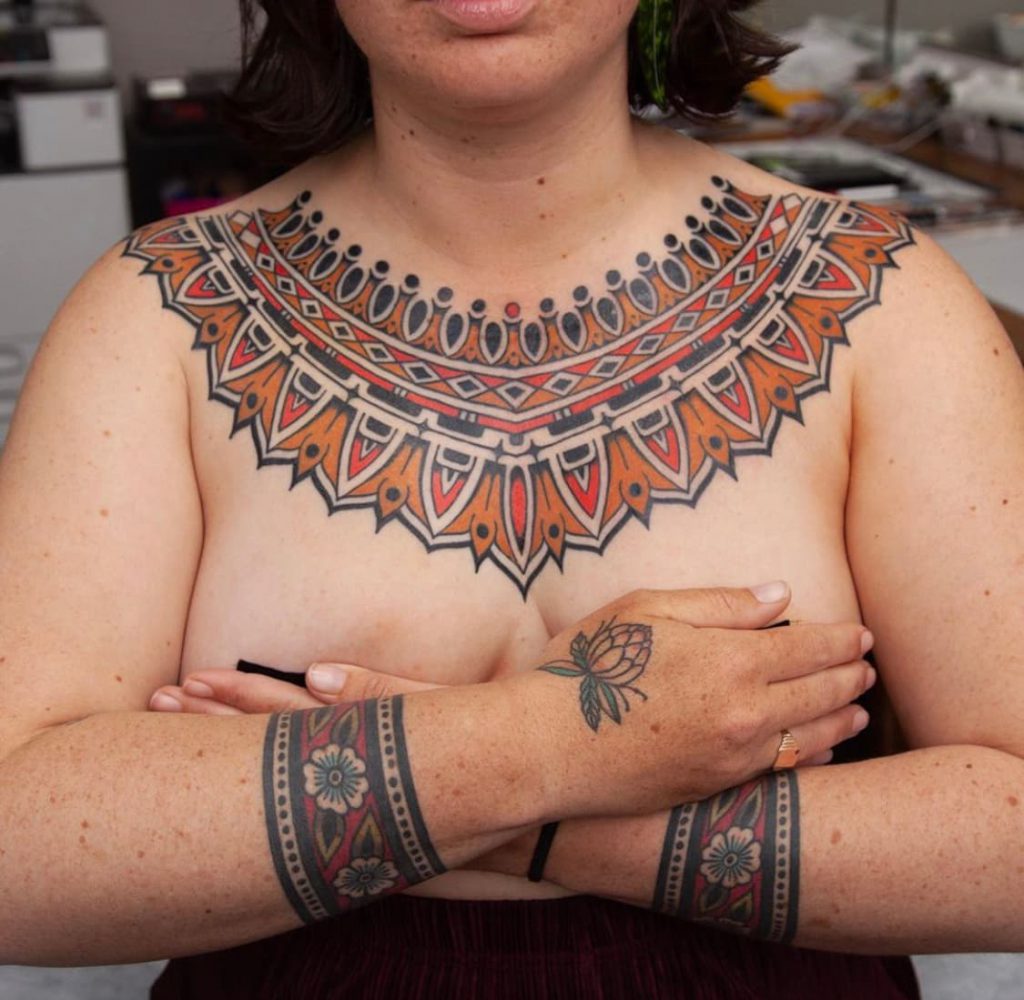 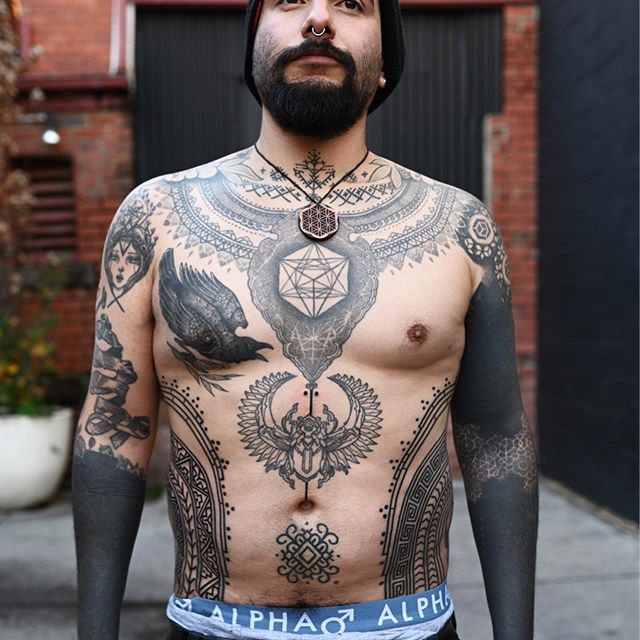 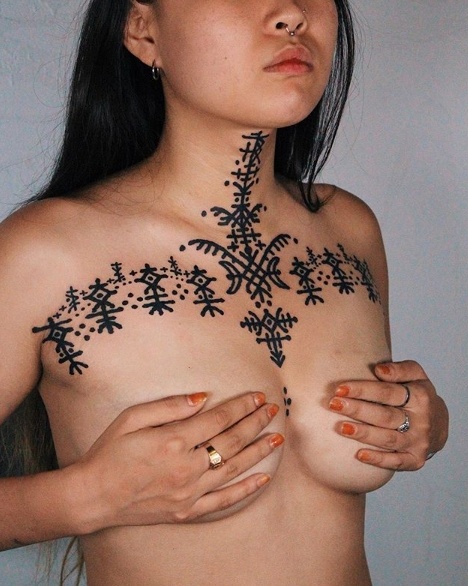 100% Satisfaction Guarantee On All Tribal Tattoos

We’re so confident in the quality of our work that if there is any element of your healed tribal tattoo you are unhappy with, we’ll rework it for you free of charge.

Drop into our friendly tattoo studio for a free, no-obligation consultation and we’ll help turn your ‘rough idea’ into a vibrant tattoo design.

Please Note: Our design consultations book out fast and are subject to availability. Enter your details below now to ensure you secure the time you want.

Upon submission we will confirm your consultation request.

*Terms and Conditions.
Free Design sketches are available up to a certain size and are dependent on detail level. If it is larger or more detailed than a design deposit will need to be put down. Designs are not to be taken home.